We honored to interview with Ms. Karry. The dance was choreographed with an inspiration of presenting ethnic groups authentically and distinctively. In order to reach her audience with various cultural backgrounds, she integrated diverse traditional dances from multiple nations. It’s an extraordinary way for her to express her great appreciation towards the dance diversity in the world.

Back to the stage, Karry would never feel tired of training her techniques and choreographing new dance pieces. She keeps innovating and experimenting in her dance. In recent years, she has incorporated Chinese medical knowledge into her choreography by presenting acupuncture movements and senses of human beings in her dance. Such a cross-disciplinary method not only serves as an innovation to the world’s dance community, but also as a treasure for human being’s intellectual and spiritual world.

Ms. Karry has taught in several schools in the United States, supporting more young performers take center stage – a way to revitalize different cultural elements in dancing. For Karry, bridging the East and the West in human body languages has become a mission and a habit.

As an independent dancer, Karry would never stop experimenting, learning, and creating. She is a true dancing expert, a guardian of traditional cultures, and a creator of human spiritual civilization.

Be the first to comment on "Connecting The West and The East: Chinese Dancer Jiaping Wang Impresses The World" 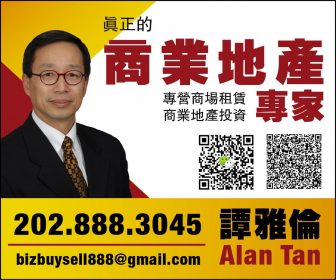