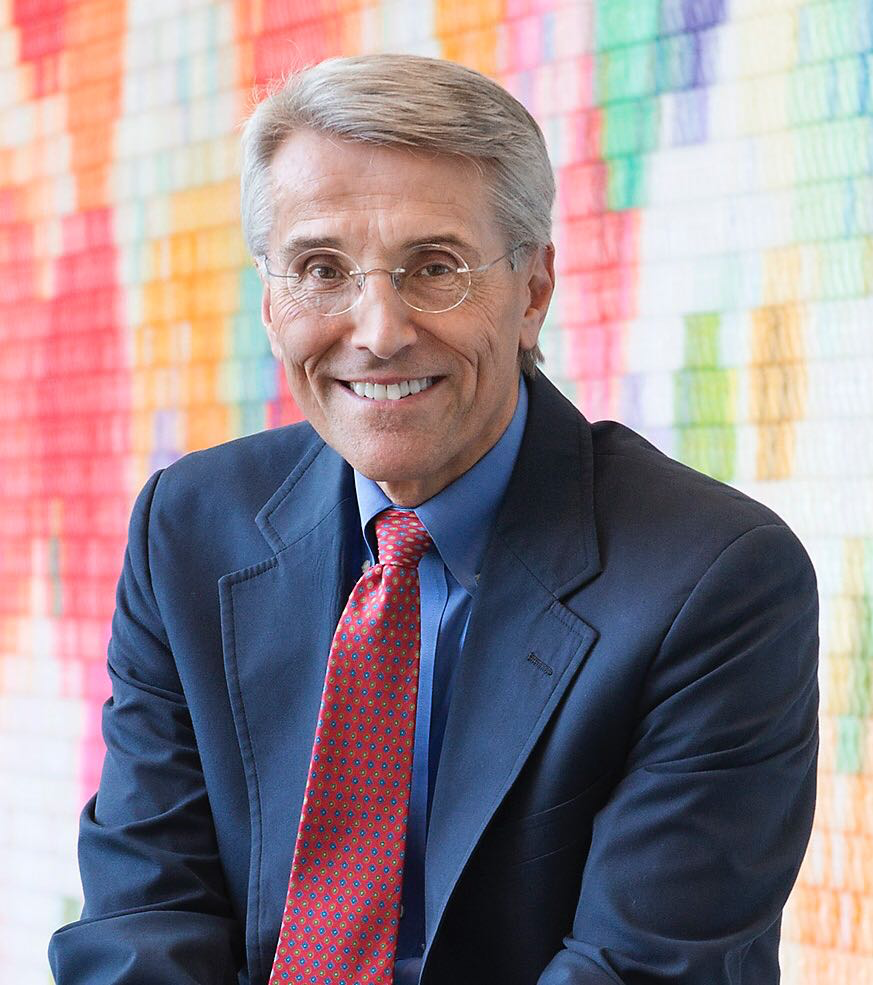 Richard Pazdur, M.D. is the director of the FDA’s Oncology Center of Excellence (OCE), which leverages the combined skills of FDA’s regulatory scientists and reviewers with expertise in drugs, biologics, and devices to expedite the development of novel cancer products. In this role, Dr. Pazdur is responsible for leading the effort to develop and execute an integrated regulatory approach to enhance the cross-center coordination of oncology product clinical review.

Dr. Pazdur previously served as director of the Office of Hematology and Oncology Products (OHOP) in the FDA’s Center for Drug Evaluation and Research. This Office was formed in 2005 to consolidate the review of drugs and therapeutic biologics for the diagnosis, treatment, and prevention of cancer, as well as the review of drugs and therapeutic biologics for hematologic diseases and for medical imaging. As OHOP director, Dr. Pazdur facilitated coordination of oncology activities across all FDA Centers and ensured an ongoing outreach and collaboration between FDA, the National Cancer Institute, and other cancer-related organizations within and outside of the government. Dr. Pazdur was the director of the FDA’s Division of Oncology Drug Products from September 1999 to May 2005. Prior to joining the FDA, Dr. Pazdur was a professor of medicine at The University of Texas M.D. Anderson Cancer Center in Houston, Texas. During his tenure at M. D. Anderson Cancer Center, from 1988 to 1999, Pazdur held administrative positions of assistant vice president for academic affairs, associate director of clinical trials administration (Division of Medicine) and director of educational programs (Division of Medicine). From 1982 to 1988, Dr. Pazdur served on the faculty of Wayne State University, Detroit, Michigan.

Dr. Pazdur has published more than 600 articles, book chapters, and abstracts. In 2015, Fortune magazine named him one of the 50 World’s Greatest Leaders. In 2016, Dr. Pazdur was named to Massachusetts General Hospital Cancer Center’s “The One Hundred” list. In 2017, Bloomberg honored him as one of the first Bloomberg 50. He is the recipient of many other professional awards, including: the American Society of Clinical Oncology Service Recognition Award (2009) and Public Service Award (2013); the American Association for Cancer Research Distinguished Public Service Award (2015); the National Coalition for Cancer Survivorship Public Service Leadership Award (2015); the LUNGevity Foundation Face of Hope Award (2015); the Gary Neil Prize for Innovation in Drug Development from the American Society for Clinical Pharmacology and Therapeutics (2018); and the National Organization for Rare Disorders Rare Impact Award (2018). 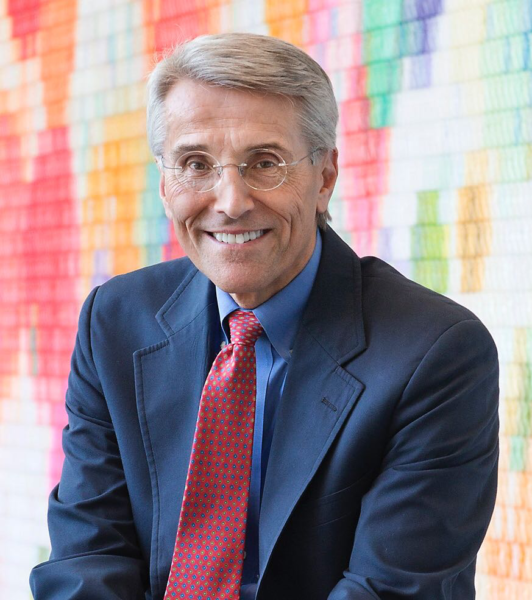